Plug-in hybrids: can I swap two cars at once? 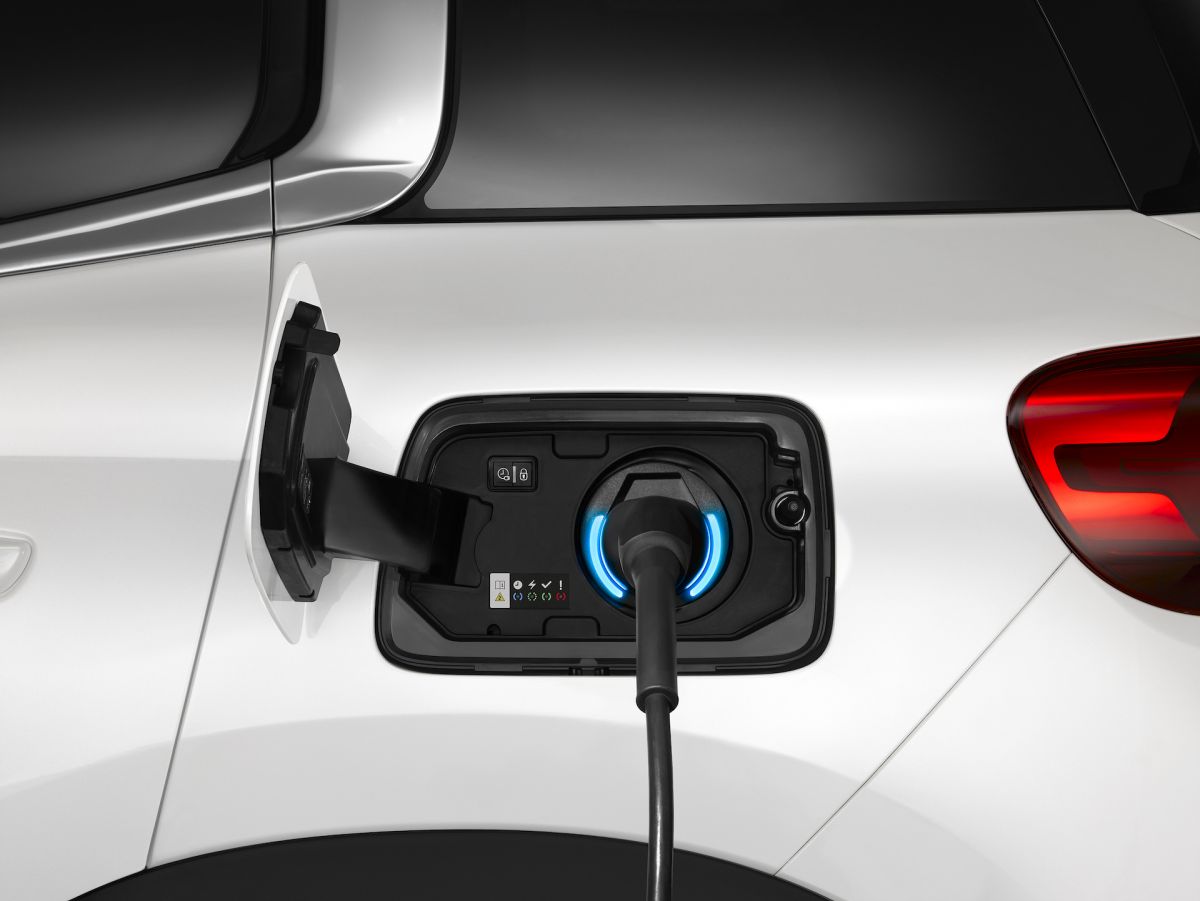 As environmental demands increase and consumer habits change, automakers are looking for ways to reduce their negative impact on the environment while meeting the wishes and needs of drivers.

One answer is hybrid cars, which also have electric and gasoline engines. The next step in this direction is pluggable or rechargeable hybrids, which can function as both an electric car and a conventional internal combustion car.

In the city – electric, but on the highway – gasoline engine

Today, the range and capabilities of plug-in hybrids are greater than ever before. For example, the latest French Citroën C5 Aircross PHEV allows you to enjoy original design and comfort, as well as the practicality and hybrid economy of SUV models. The Volkswagen Tiguan plug-in hybrid recently debuted in Latvia, and models using this hybrid drive are also offered by Ford, Peugeot and Jeep, as well as manufacturers in various premium segments.

In the city, such cars can be driven in the same way as ordinary electric cars, and if you want, you can also go on additional trips outside the city, which is one of the biggest advantages of rechargeable hybrids.

“As long as the plug-in hybrid uses only electricity, it’s a clean electric car with all these moral and environmental benefits. If there were more such vehicles, urban pollution would certainly be avoided and they would be able to travel freely. If you travel in the city every day, you can only use electricity, but if you have to go further to a country house or somewhere, everything is simple because you know that a car like this will go anywhere because you have a regular gasoline engine. You simply are not a hostage to the public electric charging infrastructure, ”says Aldis Zelmenis, creator of the TV Auto news program, who has tried many plug-in hybrids and faced various challenges with them.

“Compared to 100% electric cars, which depend directly on plug-in hybrids for public electric charging infrastructure, they have more freedom of movement. With a relatively low power supply, the car’s internal combustion engine allows you to drive anywhere, anytime you want, because it has the right infrastructure.In this case, we are already talking about two cars, and the plug-in hybrid allows you to drive in the city like an electric car, but on the highway – like a regular car, ”the journalist emphasizes.

Only electricity will be enough for daily needs

With the latest plug-in hybrids, you can do 40-60 km with electricity only. For example, the Mitsubishi Outlander PHEV can cover about 40-45 km, while the Citroën C5 Aircross PHEV with a 13.2 kW battery can cover more than 50 km without connecting an internal combustion engine. According to car experts, to drive in the city every day, it is enough to use only the electrical part of the hybrid drive.

“It is certainly possible to drive the distance specified by the manufacturer in normal mode, with little energy savings, but without creating a burden and an obstacle for other road users. 40-50 kilometers of electricity alone is enough to prevent many people from even starting an internal combustion engine. If I don’t have a special thing that day, I personally don’t need more, ”says I. Tennis.

Without delicacies – sit and drive

Some drivers also look at traditional hybrids and plug-in hybrids with some distrust because they have doubts about their driving characteristics and are convinced that it is better not to approach such cars without special knowledge. But car experts say you don’t need special additional skills to get behind the wheel of a hybrid.

“You just sit and drive! If you only use electricity, you can enjoy smooth acceleration. If you drive with an electric plug-in hybrid, there’s definitely a difference. The road won’t be as dynamic as with a 100% electric car, and when the gasoline engine starts like a in an ordinary car, ”says I. Tennis.

After testing many plug-in hybrids, A. Zelmenis did not notice any differences in use and driving.

A step towards the electric car

“The rechargeable hybrid provides an opportunity to test the electric drive. Such a car can prove that after 40 km there will be no problem, for example 150-200 km with a 100% electric car with a larger battery. Therefore, plug-in hybrids also act as an educational tool, while at the same time teaching you how to handle charging cables and devices, ”says A. Zelmenis.

He adds that plug-in hybrids provide drivers with the full operational features of electric vehicles. Their advantage over electric cars is the shorter charging period because the batteries are smaller. For example, the aforementioned Citroën C5 Aircross PHEV will be fully charged from a household outlet in about six hours, but with a 22 kW charging station – in just two hours. So, for example, when you start charging in the evening, you can only start using electricity the next day.

Guntis Skrastiņš, the leader of “Latvian Heart Song” has disappeared from the TV screen

Check out the latest electric cars at the “Auto 2021” show and turn green!

Powered by https://fucaa.com | Designed by Fucaa
© Copyright 2021, All Rights Reserved